Everyone needs a coach 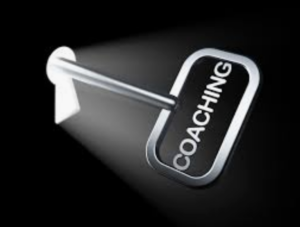 Have you been coached? Over my career, I have had a number of experiences with coaches. Some coaches  provided the spark I needed to succeed. Others were reason I quit the sport. Coaching is an interesting vocation. When you believe in something, and you want others to see it, it is hard not to be emotionally involved. There are times where I question whether I’m in the right profession. Do coaches matter?

As I was driving to Michigan yesterday, I listened to an interview with Eric Schmidt. The interview had lots of interesting insights, but one thing Eric focused on was that much of his success came about due to a coaching relationship he had throughout most of his career.  He understood that there was value in having someone in your corner to provide insight, accountability, suggestions, support, etc.

Interestingly, after the podcast ended, I turned on NPR and heard a rerun Terry Gross’ Fresh Air where she interviewed Ray Romano (Everybody Loves Raymond). Ray said that much of his TV success came after he hired an acting coach. Ray said that he realized he simply couldn’t do it alone. He needed some help.

I had three take-aways from these seemingly coincidental interviews.

So, back to my original question, “Do coaches matter?”  Yes they do.