The Feels of Racing 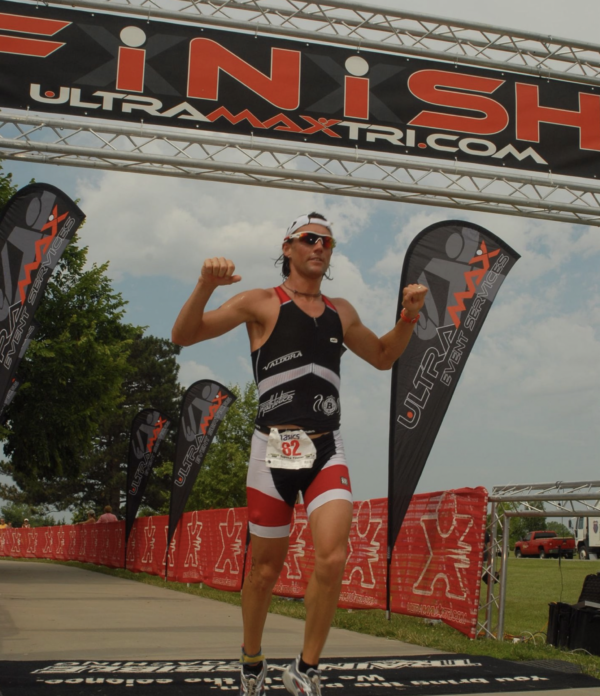 I watch with enthusiasm as our TEAM ECo athletes swim, bike, and run in events around the world. I also watch with a sense of nostalgia as I remember when I once walked the path they currently walk.  Below I reflect on the feels of racing… then and now.

Today is TriZou race day. For those of you not familiar with TriZou, it is a sprint triathlon in Columbia, Missouri. It consists of a 400m pool swim, a 13-mile bike, and a 5k run. It isn’t that the distance is anything special, but my history with the race is special.

For four years of my athletic career, TriZou marked the first BIG race of the season. All winter, I visualized the pool swim, transitioning on the Stankowski Field track, rocking a solid bike, and then holding strong on the run. This race was on my home turf and I wanted to represent not only my fitness, but also my town and club.

TriZou not only marked the first race of the year, but it was a chance to see how I stood up against some of the best triathletes in the nation, and TriZou gave me the chance. For a few years, this race was the most pressing thing on my mind between February and April.

It wasn’t so much about “the race,” but the fact that there was something “big” out there that I was preparing for. Something that I gladly allowed to enter into my essence to challenge me and push me to the limits. It offered me motivation, fear, excitement, and meaning.

Sport was always a metaphysical practice for me. I used training and competing as my vessel to understanding my true self. But I was also fully present in the ‘real world’ of the risk/reward, stress/euphoria, pain/joy of training and racing. It was an amazing journey that I gladly participated in.

And the month of May represented a pivotal time in this journey.

When I was a track and field athlete, May signified the peak of the outdoor racing season, where months of training manifested in less than one minute of performance. Where a small distraction could mean that months of work would not be realized. Will you succeed? Or not?

As I transitioned into multisport, May was when triathlon season started. It was the time to shake off the winter rust and see what kind of fitness you had for the upcoming season. Were the early morning training sessions worth it? Did the long runs in the snow pay off? Were those indoor trainer rides productive? Were the sacrifices worth it? Or not?

This was a lot of pressure, but, in some way, I needed that pressure. I thrived on laying it on the line and taking fate into my own hands.

I miss the thrill of competition. I miss being super-fit and super-fast. I miss knowing that I had honed my body into a machine that was on par with some of the best athletes in the world.

But I’m grateful that this is in the past.

I’m grateful that I had over 20 years to experience these feelings. The friends, competitors, fears, and excitement. I’m grateful that, at some moments, those feelings are as real as when they first occurred. But, I’m also grateful that I’m content sitting at home, sipping coffee, thinking about all of the folks jumping into the pool to tackle the grueling TriZou race course.

Below are the results of my last ‘real’ TriZou race. May 2, 2010. I had a front-row seat to watch a future-Olympian and future-WR-Ironman-bike-record-holder battle it out! What fun it has been to see the athletes on this list continue to develop. I’m grateful I was able to mix it up with them at one point in my career. I’m also grateful I have no desire to do it again. 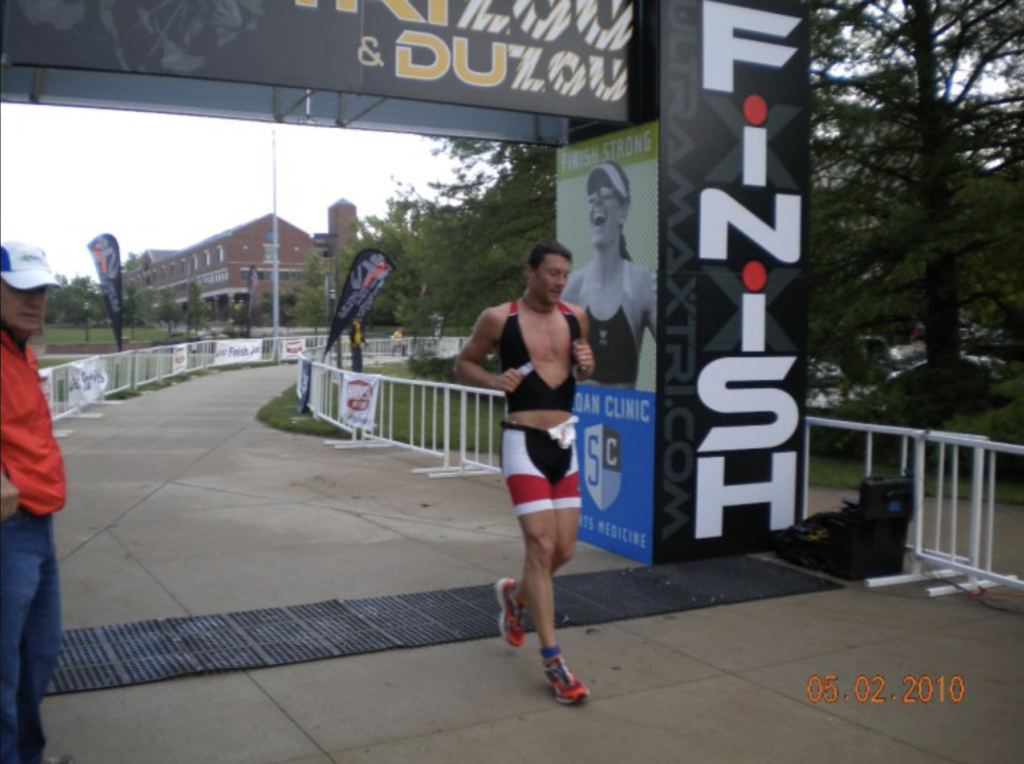